Wingate partners with Perri Projects on the Carlton Gardens development 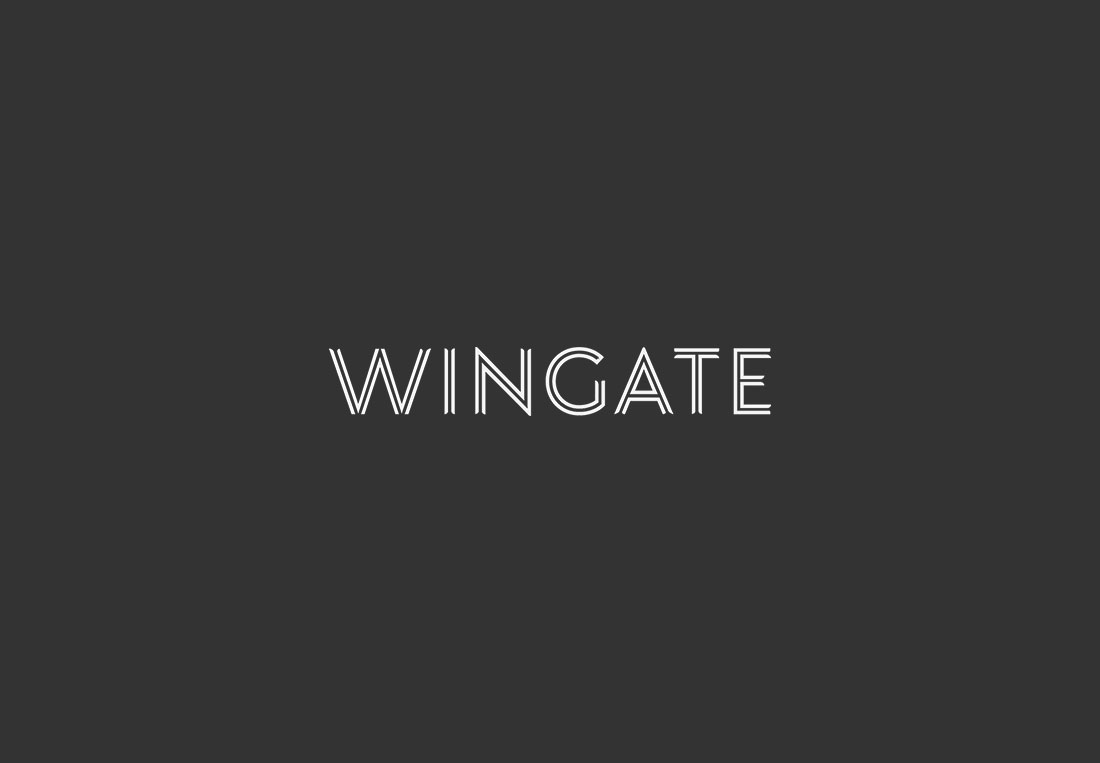 Private developer Perri Projects has received development approval for a $150 million mixed-use project in the Melbourne CBD opposite Carlton Gardens set to feature 70 apartments over 20 levels, as well as prime commercial and hospitality spaces within its striking ground plane and podium.

The site at 23-29 Victoria Street Melbourne is adjacent to the UNESCO World Heritage Area which includes The Royal Exhibition Building and Carlton Gardens and is of great significance to the future planning of Melbourne.

The UNESCO status ensures the site has permanent protected aspect and views over the gardens and heritage precinct.

Together the developer and architects worked closely with council to achieve the permit. Perri Projects is no stranger to this process having previously worked on culturally significant projects such as West Melbourne Waterfront with City of Melbourne.

Managing director David Scalzo said a global team was central to the developer’s plans for the Carlton Gardens site. Woods Bagot’s Melbourne, London, and New York studios came together to reference architectural aspects of these complex cities in the new project.

“Working with a global team of architects will ensure our Carlton Gardens project will reflect the complex cultural fabric of the suburb and deliver an impressive architectural addition to the neighbourhood,” said Scalzo.

The new Carlton Gardens project is a joint venture with Wingate Property, which over the past 10 years has partnered on more than 170 investments, valued at more than $8 billion.

Wingate Property executive Adam Davis said his company was delighted to have partnered with Perri Projects to achieve such a successful planning outcome.

“It is an important first step in bringing to life this visionary building, which we believe will become an iconic addition to the Melbourne skyline,” Mr Davis said.

The Carlton Gardens development will only feature four or five residences on each of the building’s 20 storeys.

“This is a CBD address on the doorstep of the cultural-mecca suburbs of Collingwood, Fitzroy, and East Melbourne.

“The significance of the site is undeniable and heavily guided our design approach to remain congruent with Carlton’s urban language.”

“We are currently advancing plans with some very exciting hospitality operators and will have more announcements on this aspect of the project soon.”

The developer had a vision to bring the next iteration of its ‘Tailored Living’ series to Carlton after its highly successfully collaboration with Woods Bagot at The Englefield in South Yarra.

The Englefield will be completed mid-year and features seven penthouse-style residences for the prestige market. This project exemplifies Perri Projects’ attention to detail, incorporating state-of-the-art automation technology alongside an impeccable luxury fit-out. Aged-bronze bathroom fixtures, integrated wine cellars, multiple Italian stone features across the kitchen, bathroom and fireplaces, and bespoke joinery throughout the residences are just some of the design features its rich palette.

As part of the project, Perri Projects is proposing major public realm improvements including a new boulevard interface to McKenzie Street and reworking the current traffic island intersection into an Urban Forest public space in line with City of Melbourne’s Urban Forest Strategy. This strategy acknowledges the defining role green space plays in Melbourne with its parks, gardens, and tree-lined streets contributing to liveability and quality of life for residents.

Scalzo said Melbourne is a long-term focal point for the developer.

“Featuring over 100m of CBD street frontages, our plans include a revitalisation of the ground plane to improve the current street level experience for residents and the public,” Scalzo said.

Perri Projects is working closely with City of Melbourne and other major stakeholders in the wider rejuvenation of the surrounding area.

Its investment into Carlton cements the developer’s affinity for Melbourne and ability to identify growth areas and deliver with resounding confidence.