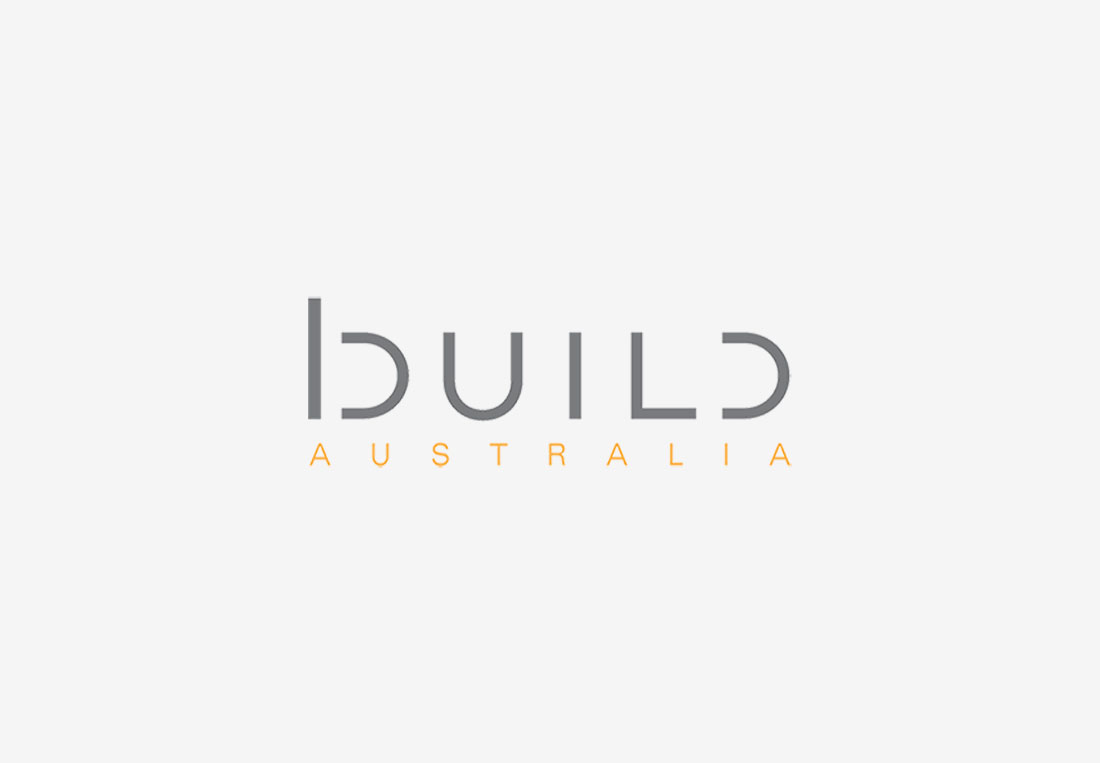 30 May West Melbourne Waterfront regeneration project gets nod of approval

The City of Melbourne has given developer Perri Projects the nod of approval for its $500 million West Melbourne Waterfront revitalisation precinct, voting to adopt the proposed Planning Scheme Amendment C221 at a recent council meeting.

The planning amendment has been more than four years in the making and will see the industrial 2.8ha site rezoned for mixed-use that will cater for a diverse residential and commercial precinct and the pivotal revitalisation of 2,000sqm of prime waterfront land which is currently inaccessible to the public.

The site is in a key strategic area that feeds into both the Hobsons Road and Dynon urban renewal precincts, and is set to be a catalyst for the urban regeneration of the wider Dynon area.

Due to the size of the project and its significance for Melbourne’s future, an independent planning panel was appointed by the Minister for Planning, whose job was to consider submissions and make recommendations for the project.

The project is now before the Minister for Planning awaiting final sign off before the precinct rezoning is officially gazetted.

Perri Projects’ Managing Director, David Scalzo, said they were proud of the project which would become a new benchmark for waterfront living and integrated mixed-use precincts.

“We’re incredibly pleased with the outcome of the recent Council meeting. We are proud of this project and the benefits it will deliver for future residents and the wider Kensington and West Melbourne community,” Scalzo said.

“This project has been a decade in the making, working closely with Council and key stakeholders every step of the way to ensure key community benefits could be delivered as part of the revitalisation. The process has been very collaborative and we are excited to start bringing this vision to life.

“We now look forward to creating a detailed development plan that will transform this underutilised pocket of land into a world-class waterfront precinct and exemplar mixed-use development, consistent with Plan Melbourne and Council’s Municipal Strategic Statement.”

The amendment also includes a Development Plan Overlay to guide the long-term development of the site, ensuring a high-quality built environment which respects the Maribyrnong River location and contributes additional public space.

More than 30 per cent of the site – approximately 10,000sqm – will form part of a new public realm, including new public park on the waterfront. The development will create 800 metres of new bike lanes and includes upgrades to footpaths and lighting to provide safer transport links and access to South Kensington Station. Its frontage to the Maribyrnong River is approximately 230m.