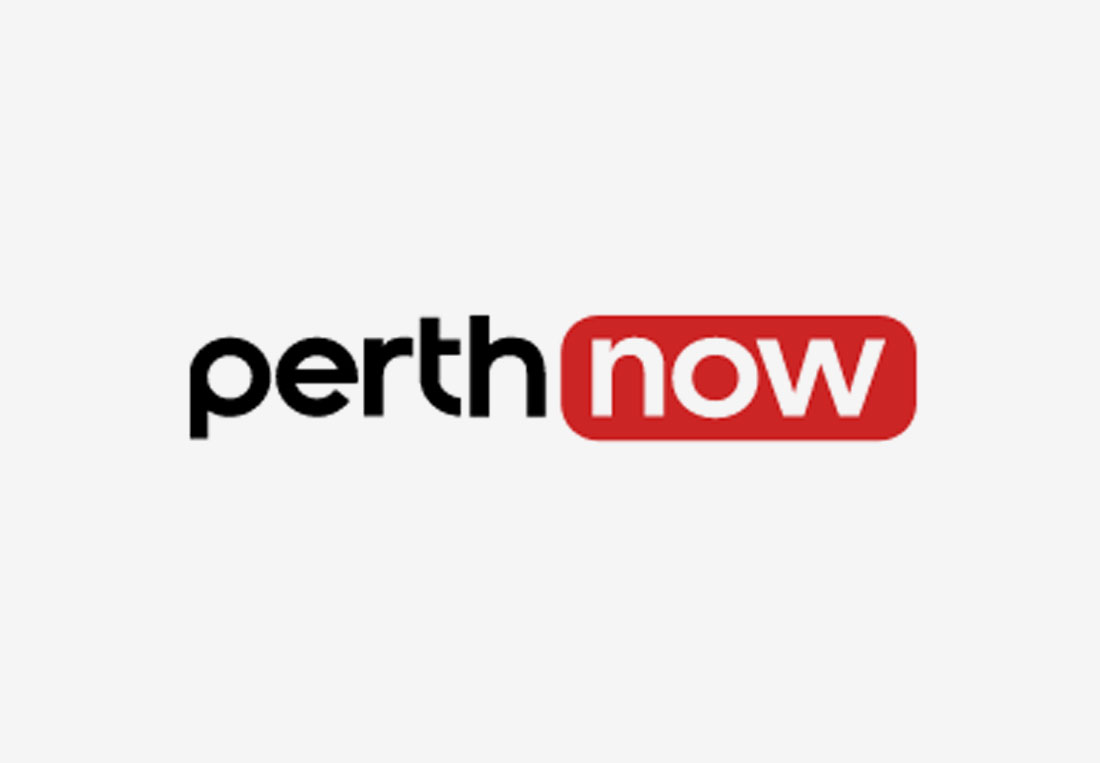 A NEGLECTED inner-city industrial area is set to be transformed into a prime waterfront development.

It is proposed the 2.8ha site on the Maribyrnong River in West Melbourne will feature apartments, offices and shops in towers ranging from six to 14 storeys.

The development, on Kensington Rd near Dynon Rd, would also include a plaza fronting the river and pedestrian and cycling access.

A significant proportion of the units would need to be set aside for affordable housing.

Melbourne City Council supports the plan in principle and wants the Andrews Government to rezone the land.

Part of the land is vacant and some of it is used by Scalzo Foods for manufacturing and storage of goods.

A council report said that rezoning the land would support an improved public realm and enhanced access to the Maribyrnong River as well as increasing public open space along the river.

“The design seeks to create a unified, publicly accessible river … yet possess a verdant character that ensures the river bank remains a ‘living’ edge,” the report said.

David Scalzo from developer Perri Projects, said the group wanted to ensure that the West Melbourne waterfront delivered a positive legacy for the community.

“The proposal for West Melbourne Waterfront sets a high benchmark in urban renewal and delivers a number of significant community assets,” he said.

“This includes a beautiful waterfront park along the Maribyrnong River, an artist in residence program and a new child care centre.

“It will be a true mixed-use community development with a high quality retail and hospitality offer, providing active streetscapes and a village feel.”

Councillors will consider the proposal tonight.